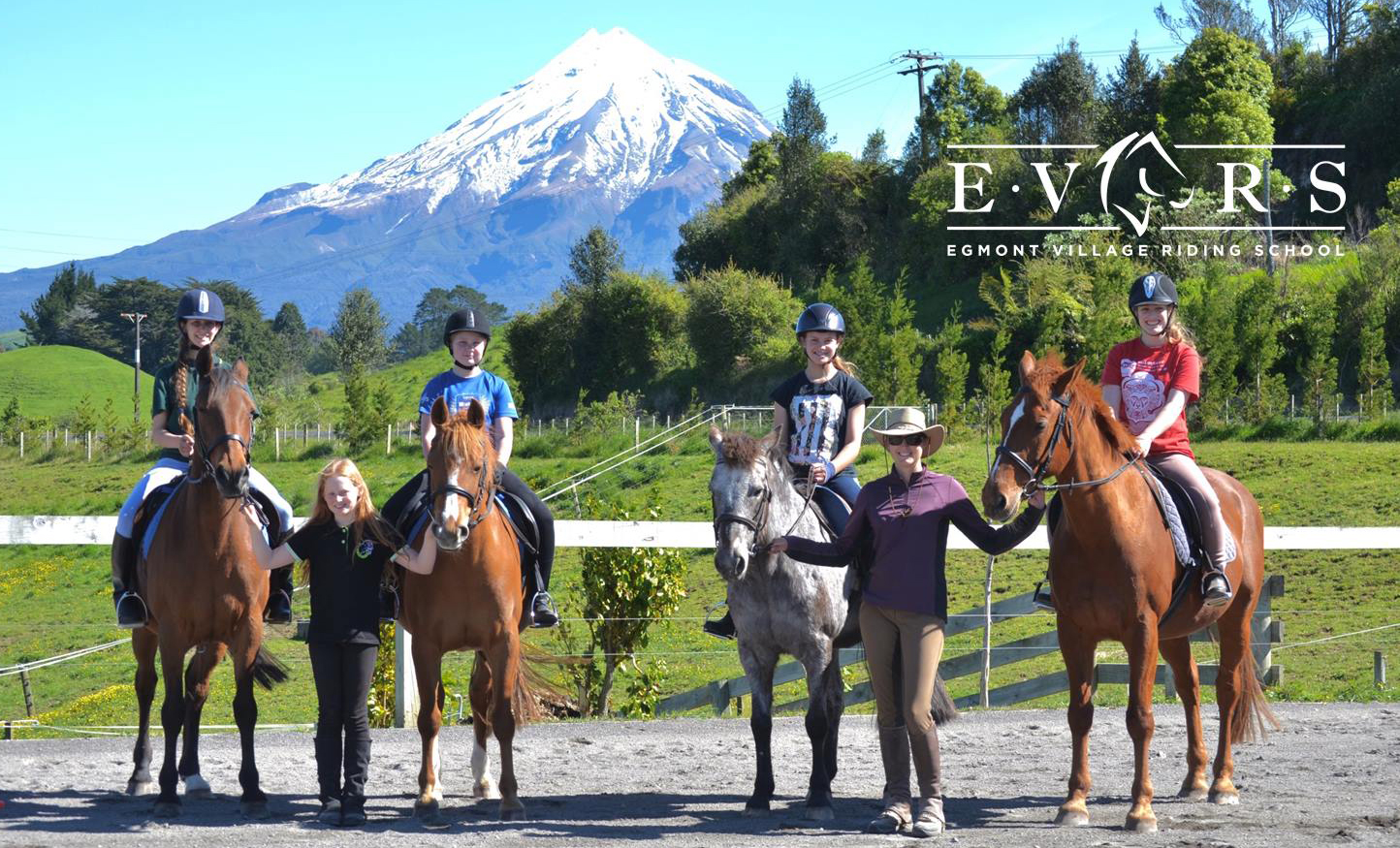 Egmont Village Riding School is located at 1463 Egmont Road, Egmont Village, on 5.5 acres which Kelly & Grant Teesdale purchased in January 2014. EVRS has been open since July 2014, and initially operated from a nearby sand arena. Due to high demand, the property has been developed with a 40x60m turf arena being installed in mid-2015, sheds concreted and lined, tack room fitted out and jumps and games equipment purchased and made, so that lessons could take place at home. 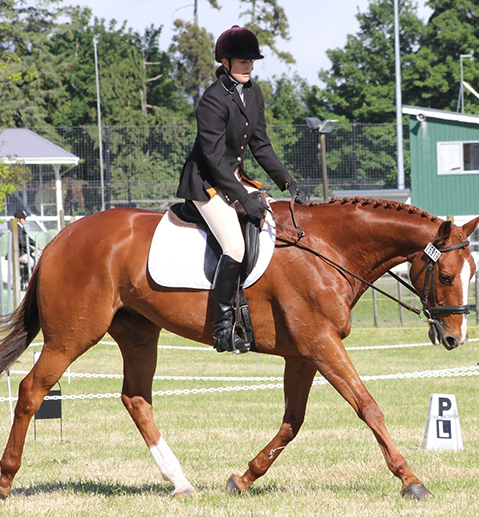 Having ridden since childhood, Kelly has a lifetime of experience with horses and 14 years of coaching experience. A past Pony Club rider, she completed her B and H certificates and competed nationally in eventing and dressage and internationally in mounted games. Kelly worked hard to get EVRS affiliated to the New Zealand Pony Clubs Association as a Pony Club Centre, which was accomplished in July 2016. Kelly is a qualified teacher, holding a BSc (Animal Science) and a GDipTeach (Sec), as well as being a qualified C+-level coach for NZPCA.

Stephanie Clement has been a coach at EVRS since April 2016. Steph is also a Pony Club rider, currently holding her C+ certificate and D-level coaching qualification, as well as the National Certificate in Equine (Level 3). A competitive dressage rider, Steph has been a member of the Taranaki Area Dressage Team 2012-2019 (with the team winning overall in New Zealand in 2015) and has competed to Level 4 with her mare Ashburn Elegance and Level 2 with her warmblood gelding Vollrath Ludwig. 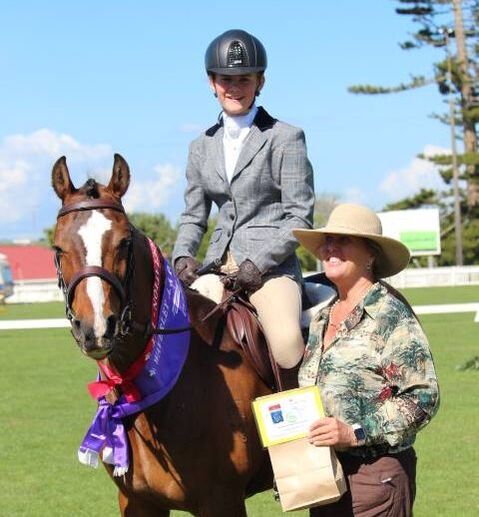 Holli, who is from California/Colorado in the USA, has been a jumping coach for over forty years. She has specialised in Show Hunter coaching since moving to Taranaki 14 years ago and is a Senior National rated judge and recognised course designer. We are delighted to have Holli offering show hunter lessons at EVRS for Winter 2020. 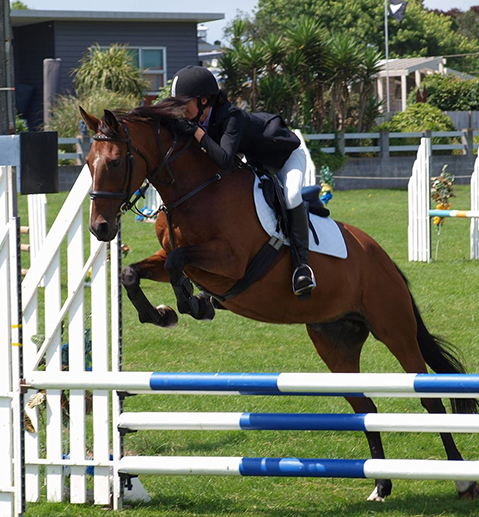 Having recently finished high school Jessie is our youngest coach, but she's EVRS's longest employee. She's also an active Pony Clubber, working on her B certificate and has completed her D-level coaches education, and very conveniently lives next door! Jessie has been coaching our newer riders for a couple of years now as well as taking great care of our horses.

Both Kelly, Steph and Jessie hold the Red Cross Comprehensive First Aid certificate and continue to take coaching courses to upskill and refresh.

From Junction Road (the main road between New Plymouth and Inglewood), turn onto Egmont Road towards the mountain. EVRS is 1.8km up, on the left (look for the first pylon).